A little over a month ago, I attended the 27th annual Southern Fried National Poetry Slam in Fayetteville, North Carolina on behalf of MizFitz Radio. In 2016 I attended for the first time as the DJ of the Indie Slam Finals and Nerd Slam. Based off of that, I knew that we as an organization had to be apart of it this year. Reaching out to a really good friend of mine, accomplished Spoken Word Artist, Author, and Motivational Speaker LeJuane “El’Ja” Bowens, we talked about me DJing the Nerd Slam again this year and MizFitz Radio sponsoring the slam. He said yes, with the blessings of the Southern Fried Poetry Inc president, and that began the history that his company Poetry-N-Motion and MizFitz Radio made this past June.

A Little About the Nerd Slam

The Nerd Slam is a competition in which participants will be judged based on their “Nerd” specialty. Think Anime, Video Games, Comic Books, Fantasy Novels, etc. The more specific the specialty, the better for the judges. There will be a panel of 3 judges who all have qualities to judge based on their knowledge in “Nerdism”. The participant is asked a series of questions based on their nerd specialty. Best 2 out of three question wins and advances to the next round. If there is a tie, the host will asked a random Nerd question on something that EVERY nerd should be knowledgeable on to advance a winner. Depending on the number of participants, they will be broken down into a bracket style competition.  Think March Madness or any type of playoff to determine a winner. The last 2 remaining poets will then have to do a Nerd poem and the winner will be decided by the panel. In between the rounds, there is an open mic, where poets can come up and do a nerd inspired piece. Check out the recap video below of the 2019 Southern Fried National Poetry Slam – Nerd Slam.

If you’d like MizFitz Radio, please send your event information to [email protected] or visit our contact page along with they type of sponsorship you are looking for. 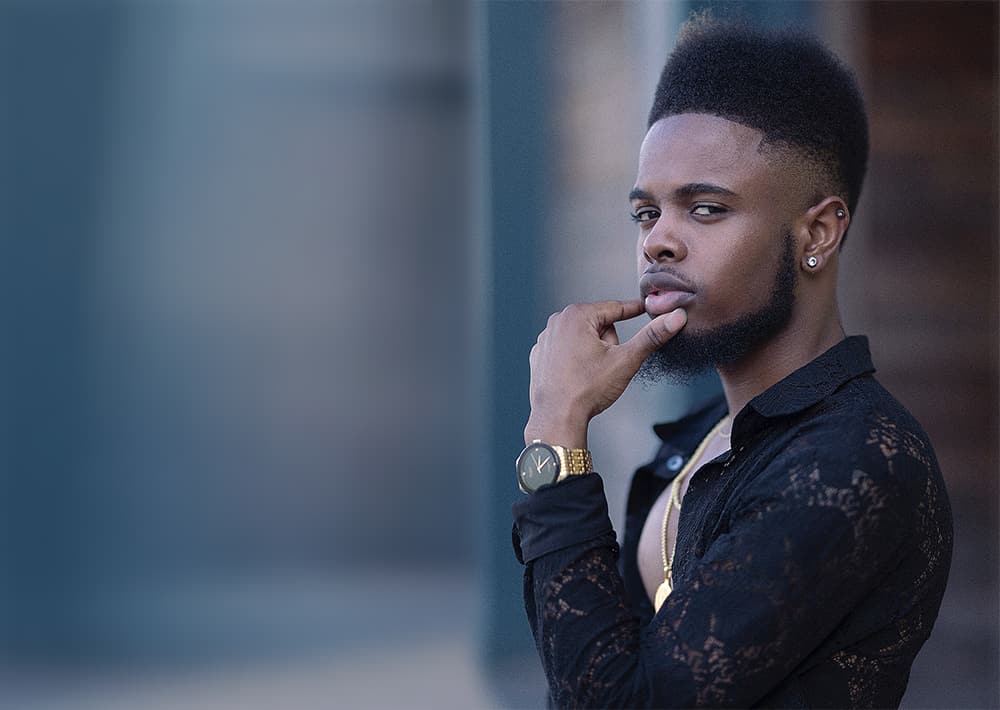 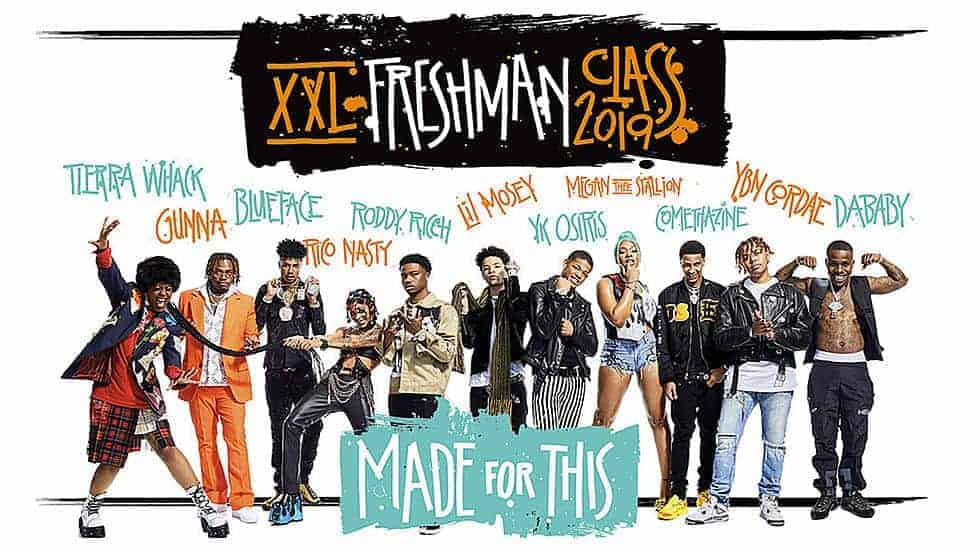