Performance Track: What Is it and Do I Need One

So you have some dope tracks and now you’re building a buzz in your local area. Listeners are requesting you on the radio and they are playing your music more frequently. What is the next step from there? If you guessed performing, you’d be correct.  Promoters have now booked you and now you’re putting your show together. You’re trying to figure out what songs you are gonna perform and the order. The next, if not the most important, thing to do is to ensure you have performance tracks for every track you will perform.

What is a Performance track???

Do I need a performance track???

Every artist that is performing whether it be in the local scene or touring international should have a performance track/s. The worst thing you can do is destroy your image by performing over your own lyrics. This is very unprofessional and sounds horrible. As an audience member we can’t understand a word you are saying (especially true for local venues with no experienced live sound engineer). Go to any concert and you’ll see that your favorite artists whether it be rappers or singers have performance tracks.

Well I perform, where do I get a performance track made???

It’s fairly easy to get a performance track.  You just have to ask your engineer for this as they don’t typically include this as a standard service. When mixing your session, the engineer can mute or make your vocals in active to create a performance version. Performing is where most artists, both professional and amateur, make their money. You do this by ensuring your show is as close to perfect as can be. This starts off by having the proper tool for the job. You’d submit a radio edit to the radio station and a club edit to the club DJs. Why wouldn’t you create a performance track for your shows?

Be sure to check back in often for more information to help you the artist be the best you can be. Here at MizFitz Radio we are dedicated to helping you achieve all of your wildest dreams.

The Groove for the Cubes

Groove Theory is the grooviest radio show on the internet. Here we bring the grooves for the cubes, keeping your head bobbing throughout your busy workday. With a little bit of this and a little bit of that, we have the vibe to keep you alive until the end of the work day. We have all the best jams to talk about around the printer. 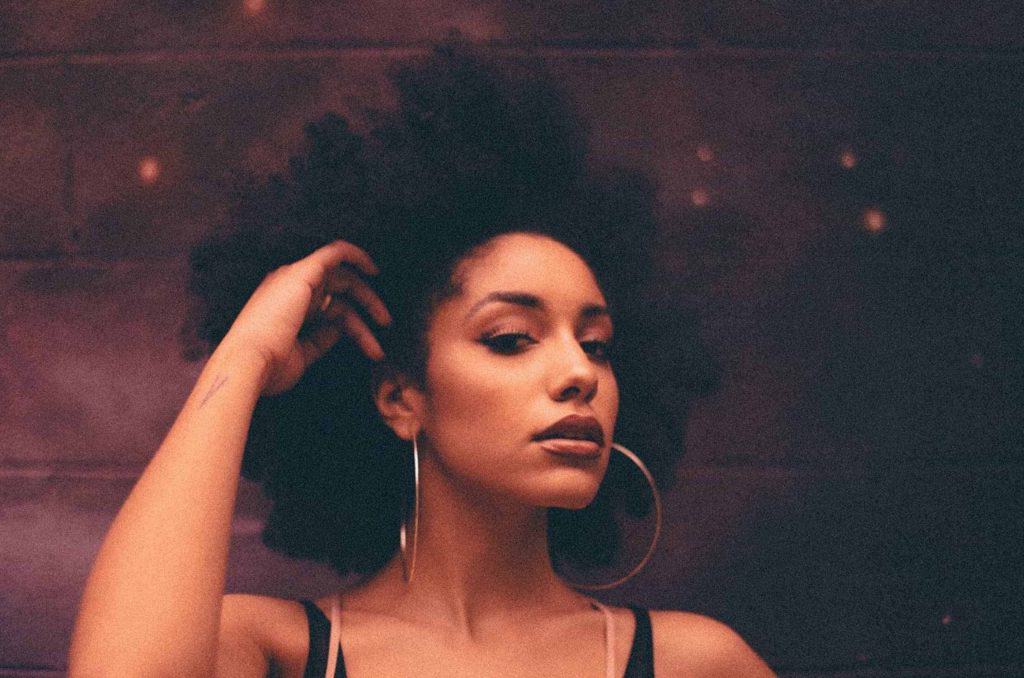