What 6ix9ine Success Says About The Culture of HipHop

In 1979, DJ Cool Herc came up with a technique called the merry-go-round. He would take two copies of the same album and loop the break beat back to back. So began hip hop. This technique gave birth to a new genre of music that took the music world by storm. In the beginning, artists had a standard of what it meant to be an emcee. Run DMC, Kool Moe D, LL Cool J, and many other pioneers went out of their way to make sure that listeners knew they were the best at their craft. As the genres profile raised and so did the level of emcees ability. Rakim delivered rhymes with intelligence and 5% teaching. X-Clan delivered Kemetic teachings to empower people. The movement was so powerful, artists came together to make songs like Self Destruction to address the violence and death in the inner cities.

Years later, artists like NWA and Ice T stepped into the rap world with what was categorized as gangsta rap. As a result, we got stories from the streets and what it was like to navigate that life. Followed by other west coast artist such as Too Short and Snoop Dogg, gangsta rap had a strong stance in the industry. In direct opposition to gangsta rap, the shiny suit era exploded on on the TV screen pushed by Puff Daddy and his Bad boy crew. Being the marketing genius Puffy is, the movement had become such a cash cow that other artists had to fall in line to be even close to relevant. Even the great Jay-Z fell into it for a brief moment. Thankfully, that didn’t last long.

Super groups began to pop up out of the south. Cash Money Hot Boys and No Limit soldiers were at the forefront of the movement from New Orleans. Out of Tennessee we had 8 Ball and MJG along with 36Mafia.  Most notable out of Atlanta, Outkast.

As those groups began to dissolve, certain artists began to emerge as superstars and again there was a shift. Lil Wayne, the youngest of the Hotboys,  had become so popular and respected as an emcee that he could literally say anything on anybody record and it was an immediate smash.

With the re-emergence of autotune, spearheaded by T-Pain, Wayne took full advantage of the sound. So much so that in certain songs you couldn’t understand what he was saying. Wayne invented mumble rap and we, as a culture, bought into it. Lil Wayne took over rap. Over the years Lil Wayne has had 168 songs on the billboard 100. Here is where I think things change.

As a result of Wayne’s success, upcoming artists saw this new style of rap worked out to be very lucrative and decided to follow suit. However, the problem with mumble rap is nobody really cares what you are saying. The producers of said rap should get more credit than they do for making these songs hits. When no one cares about what’s being said, that leaves room for anyone to call themselves an artist and can now say anything as long as they have the character to go with it and a dope beat behind it. Enter 6ix9ine.

I am no fan of 6ix9ine. Before today, I never listened to any of his songs completely. After listening to his album “Dummy Boy”, I can say my assumptions were correct. As a lyricist, he’s trash. I 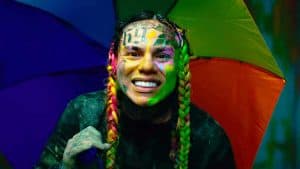 enjoyed the features on the album due to the fact that most of it was in spanish and I couldn’t understand it anyway. 6ix9ine is literally a clown. Rainbow hair, face paint, and no one (should) take him serious as an artist. I could scroll through my news feed and pick any random person who is a better lyricist but, lyrical ability seems to no longer be what makes you relevant in hip hop. However, he played the game well.

His formula for success was simple and effective.

1: He affiliated himself with Nine Trey Gangstas after a stint in Rikers.

2: He started a feud with everyone in the industry with a co-sign from the internet’s most notorious troll 50 Cent.

5: Get released from jail due to Covid-19  and make new music on house arrest.

6: Celebrate the fact that he is a rat because, controversy sales.

The day after he releases his first song after his second stint in federal custody he gets 2Mil streams!! A clown, a self proclaimed rat did those numbers. What does that say about the culture as it stands? Can we still say that Hip Hop is for the realest among us when a rainbow colored hair clown is really pushing those type numbers?(As of today “Goba” has over 11Mil views on youtube.) Can we still say that we want to move the culture forward while supporting the ignorance and outlandish while ignoring the intelligent, versatile, capable emcees that are still struggling to get a foot in the industry door? 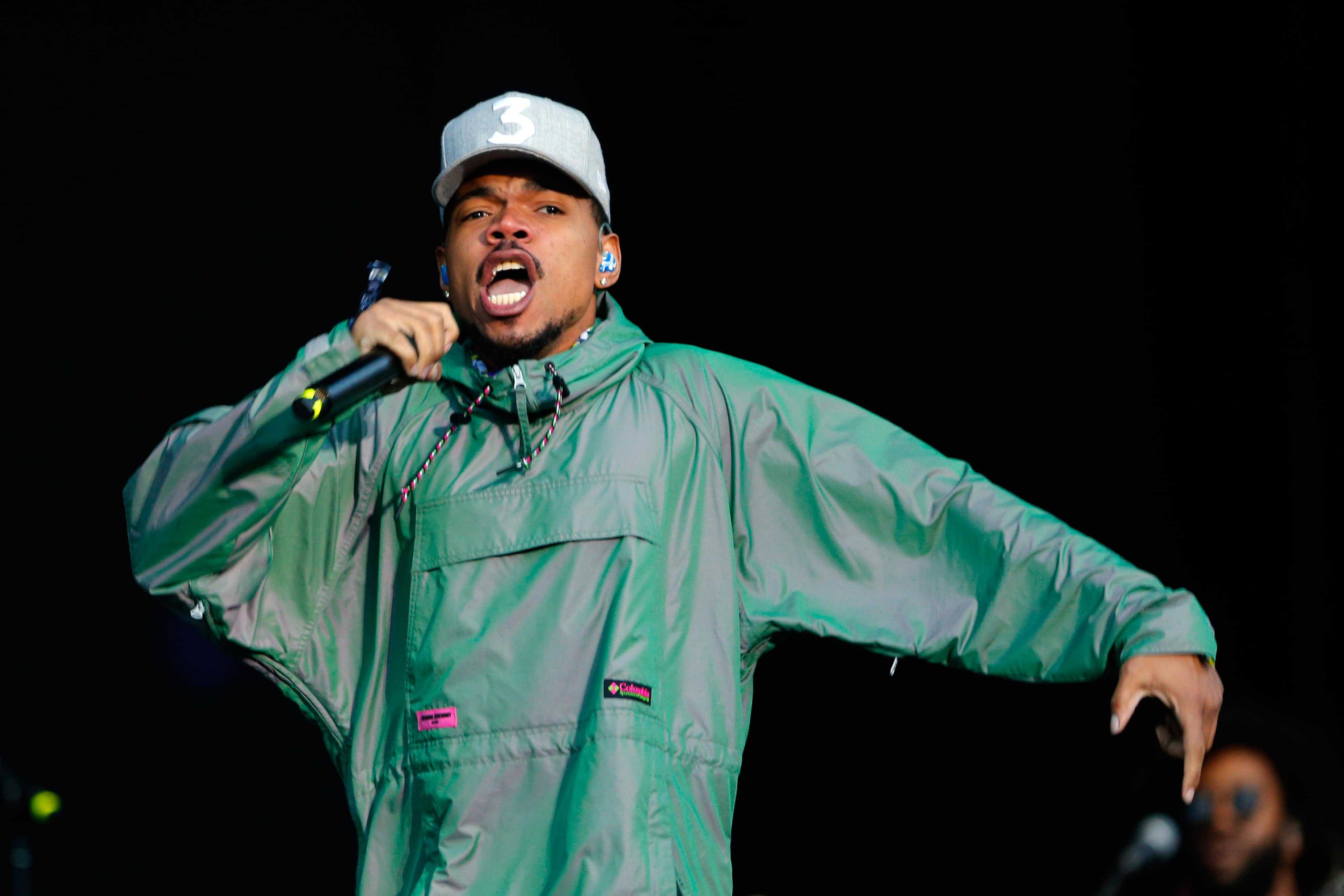