Radio Edit: What Makes a Good One

In the radio industry, far too many times do we receive music that isn’t edited for radio. Riddled with expletives, overt drug references, overly sexual innuendoes, and/or offensive speech, which we can’t broadcast due to the Federal Communication Commissions.  Mind you, a lot of the music is good, some are actually really good, but it seems to me that many independent artists don’t know what are the radio restrictions nor how to edit their music to give them the best chance to get their music aired.  Out side of the FCC restrictions, there are few major issues that turns a great song into a great song with a bad radio edit. We will address a few here.

What are the FCC Restrictions?

When creating a song it must meet a certain criteria set by the Federal Communications Commission. They are the government body that regulates radio broadcasts within the geographical United States. Federal law restricts obscene, indecent and profane content from being broadcast on the radio or television. The FCC clearly defines each type of content as seen below:

Any radio broadcast that contain obscene content is strictly prohibited at anytime. Conversely,  broadcasts, both on TV and radio, are prohibited only between the hours of 6 a.m. and 10 p.m., if they are considered indecent and profane content. This is to limit the risk of children accidentally tuning into it. You may ask about cable and satellite tv and radio, but these fall under a different set of rules. Obscenity is strictly prohibited due to the fact that it’s not protected by the 1st amendment. Indecent and profane content are allow on those platforms because those platforms are considered subscription services and anyone can opt to not listen by not paying for those services.

Limit the number of edits to your lyrics

When creating an edit for the radio, keep in mind that is meant to be played on the radio. We often see artists taking the explicit version of the song and reversing or silencing all of the restricted words/phrases.  Generally, half of the offensive words are either reversed or silence ruining the flow of a track. The solution to this is easy, rewrite your lyrics strictly for the radio edit. Many major artists have been successful at this. Big Sean is one of the first to come to mind with his song “Dance (Ass)”. In the club (explicit) version, you hear him say “ass” throughout the song. That’s fine for that venue, but for the radio edit he replaced the word “ass” with “dance.” This small change allowed him to limited the number of production edits to the lyrics.

Make sure your music is professionally mastered

This should go without saying, but a great master can make or break a song. Mastering is the last step in the audio production process. This is the step where the track is optimized for playback over various mediums in various formats. Many artists skimp out on this stage figuring that if they throw a compressor on the track to make it louder, they are good. This is certainly not the case. Even worse, we often receive tracks that aren’t mastered at all. A proper master will have your music sounding great on any sound system, at any volume, while retaining good quality. The trick is to find a quality engineer to master your track within your budget. We know that when making music money is an issue, but that doesn’t mean you can’t find quality engineers to work with your budget.

For more information on FCC regulations regarding obscene, indecent, and profane content, head over to the FCC Website. 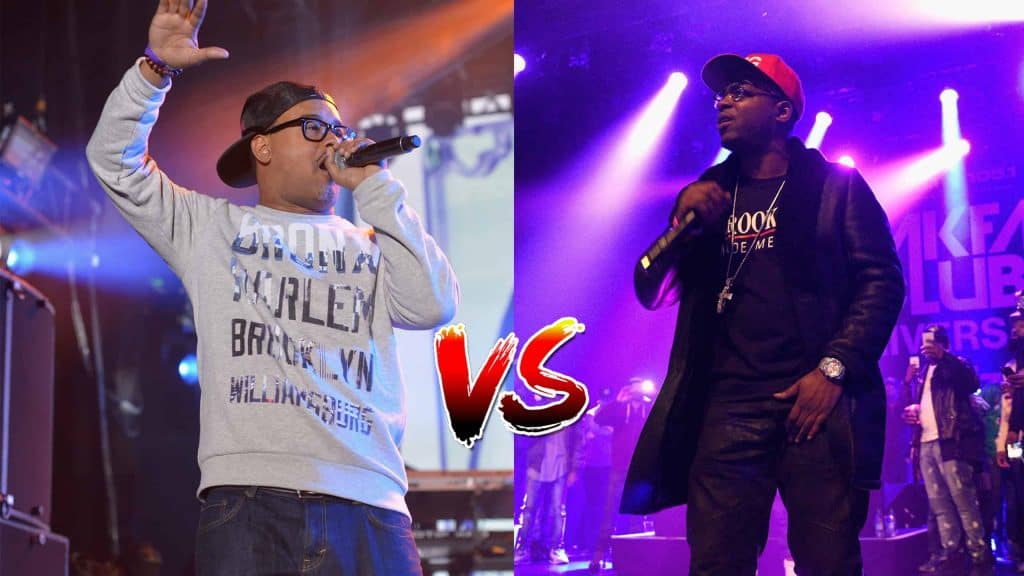 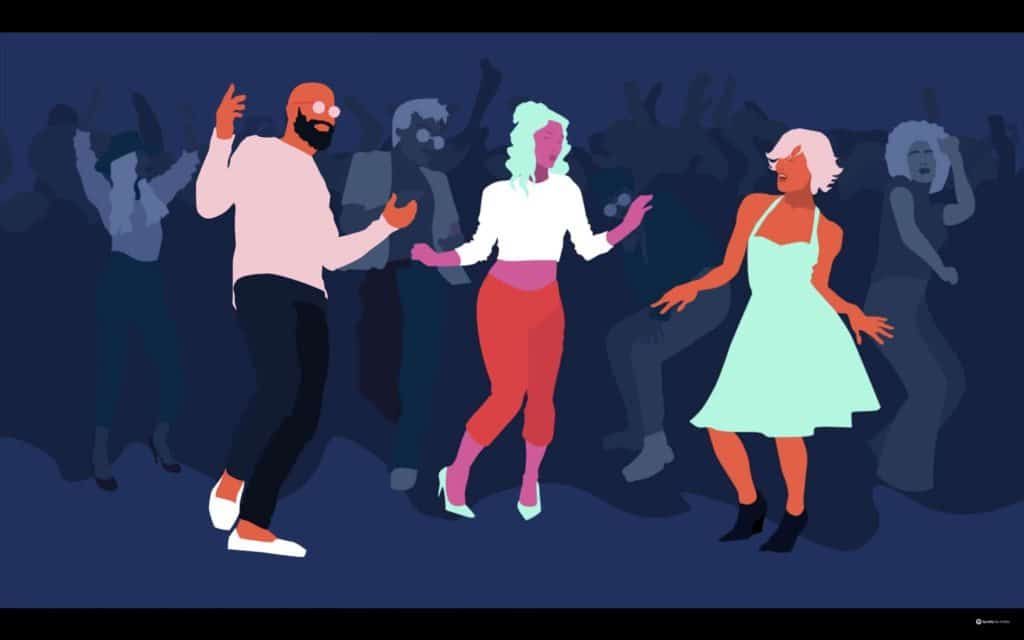