Tonight’s episode of #TheRyanShowFM is not short on controversy or excitement. Earlier this week @theryanshow received mysterious facebook solicitations from a man named Q claiming to be a part of the illuminati. We gave Q a chance to discuss entry into the secret organization live on air but only under the pretense that expert in all things conspiracy @fowlerrocko would remain present on the Zoom chat. Mr. Fowler has survived multiple alien abductions, probings and worse which made him a great barrier to these #illuminati . Not to mention he was experimented on as a child as a part of the notorious #MontaukProject.

We are then joined by one of the greatest in-game dunkers in the history of the NBA @tricky12. Ricky talks all things from @thebig3 to his legendary #tripledouble. Be sure to check out @therickydavislegacyfoundation and their tremendous amount of volunteer work including feeding the homeless and serving the community during the middle of a global pandemic. 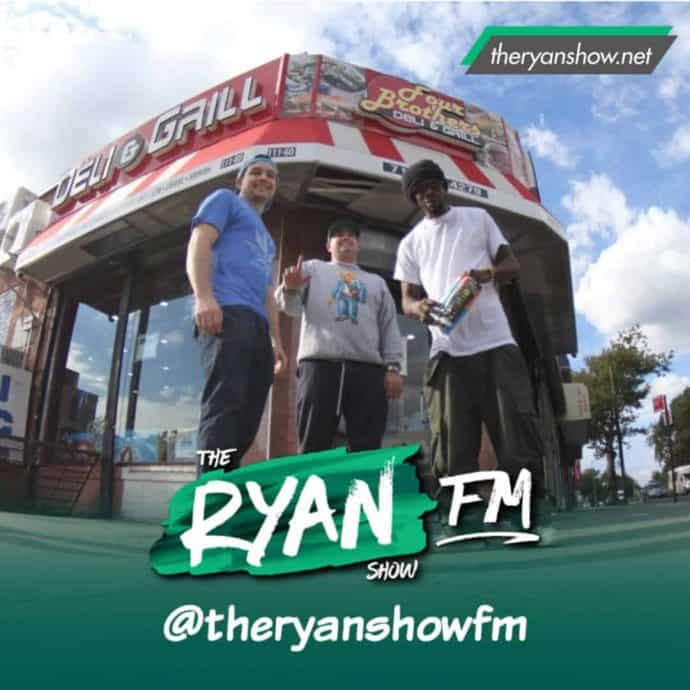 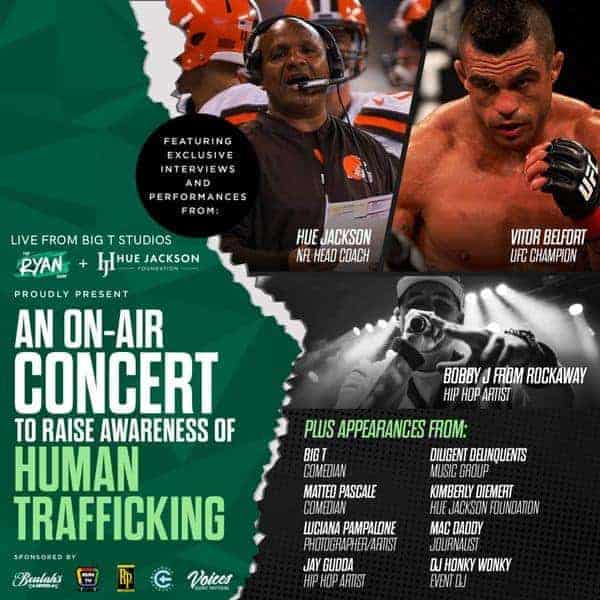 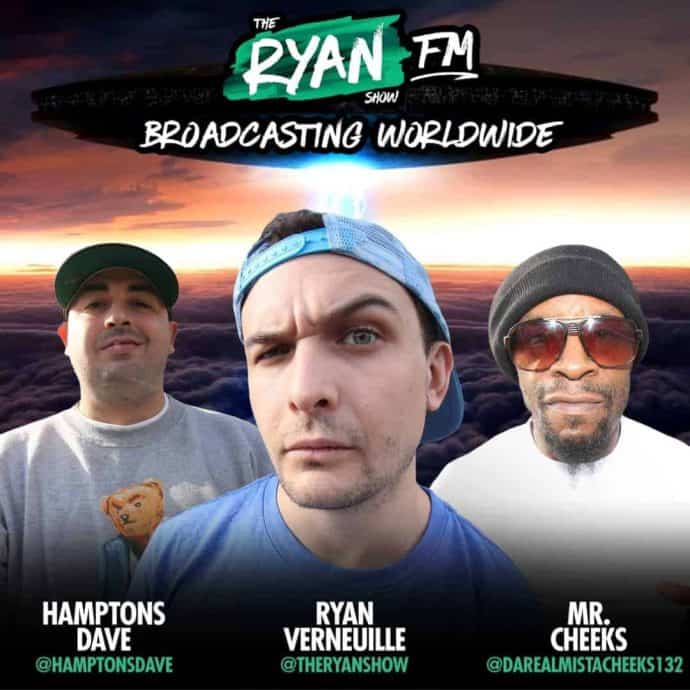