Sorry, there is nothing for the moment.

The Groove for the Cubes

Groove Theory is the grooviest radio show on the internet. Here we bring the grooves for the cubes, keeping your head bobbing throughout your busy workday. With a little bit of this and a little bit of that, we have the vibe to keep you alive until the end of the work day. We have all the best jams to talk about around the printer. 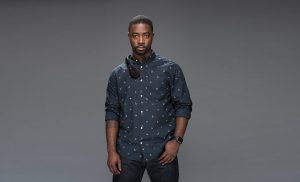 Smoove J has a passion for creatively mixing and blending Hip Hop, R&B, Electronic Dance Music and other genres that touch, move, and take people on a musical journey. He is not limited to just djing events, he is an audio engineer who has co-produced an album, creates sound designs for video and creates promotional video for local businesses. Smoove J's talent and outgoing personality has helped him develop a reputation for creating memorable moments internationally, being one of the top premier dj’s for Influential A.E., a entertainment company in the United Arab Emirates! His style sets him apart from the rest which allows him to be apart of every occasion, from military events and weddings to nightclub events. Smoove J has been apart of some of San Diego's most happening nightlife establishments like F6ix, Bar Dynamite, Club Fuego, Bridges Bar & Grill, Chico Club, Club Alibi and is the headliner at Nara Ultra Lounge one of San Diego’s top lounges. 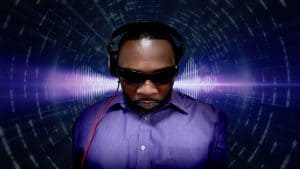